I did my first shopping at Amazon somewhere in 2002. Back then, I remember, it was Casablanca on DVD, my favourite movie in which Humphrey Bogart and Ingrid Bergman created unforgettable roles. I waited for a long time for shipment to Poland, but it came on time. Then there were another CDs, first books… and everything was always on time.

Soon afterwards I read somewhere about Kindle – e-book reader incidentally placed on the market in 2007 by an e-commerce giant. Someone on a plane was sitting next to me and reading a book using a thin and light e-tool. Then I knew that this was it – I quickly switched to e-books, definitively ending my adventure with print. I still use Kindle buying new titles on Amazon… dreaming by the way about the latest Kindle… Oasis. 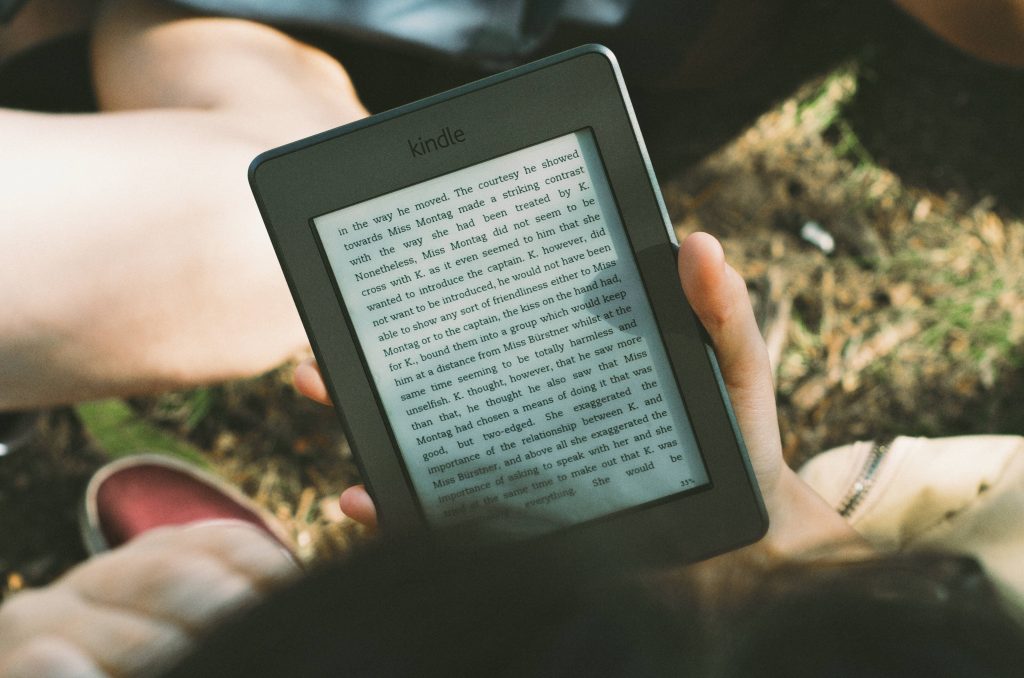 I have enjoyed listening to radio plays, programmes, and fairy tales since I was a child, especially the ones I passionately listened to with my siblings on black vinyl records. No wonder that 5 years ago I created an account on Amazon Audible, from which I regularly download audiobooks to listen to them later on the way to work. I also have passed on my passion to my son, who is such a big fan of audiobooks, that he uses my Audible account and his own one to download his dream titles.

I haven’t become a fan of Alexa – Amazon’s voice assistant using which one can shop in the store, play music, control light, and set an alarm. But maybe there will be time for that. However, today, as a consumer, I do not feel the need to have such a device.

Today Amazon is also „TV”- Amazon Prime Video, but I am faithful to Netflix.

Two years ago, Amazon announced to the world its Amazon Go project – a prototype convenience store without cash registers, cashiers, queues and, of course, without cash. In the first stage of its activity it was only in a test phase, so it was intended for employees of the company. The test lasted a little bit longer than it was expected, but from January this year we can all shop there – there, that is in Seattle, USA. The only requirement is a smartphone and Amazon Go mobile application.

How does it work?

Only four steps need to be taken:

1. To enter the shop one should log in using the application.
2. The client takes what he wants off the shelves, and then packs it directly to the bag. At the same time, the products are automatically added to the shopping list in the application. What is interesting, if we don’t want to buy the product anymore, we just put it back on the shelf.
3. To end shopping we just exit the shop.
4. All shopping is registered by the application and debits the client’s bank account.

Sensors and cameras are placed in the whole shop. Thanks to it, they carefully monitor what happens in the shop. 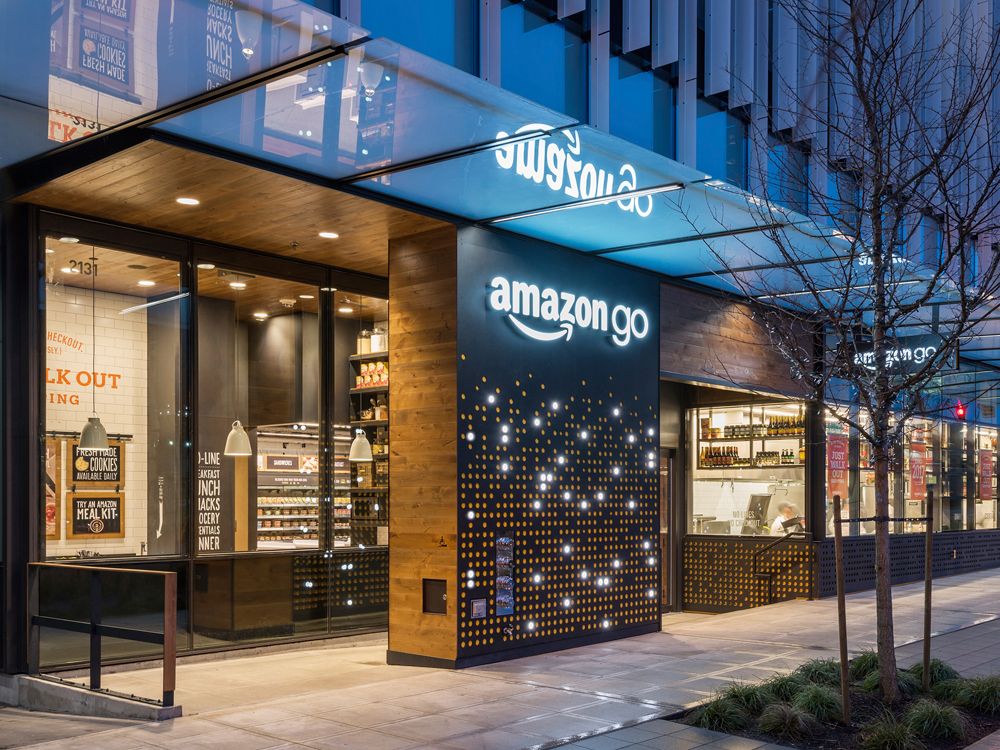 I adore brands which are not afraid to test, experiment, look for new solutions. They impress me, because I believe that there is a need to question the „status quo”. Will Amazon Go revolutionise retail trade in America, Europe, in the world? I don’t know, but I know that Lidl, Tesco, or Walmart haven’t undertaken such experiments, and it seemed that these companies knew more about retail trade than Amazon. By the way, it is a trend observed for some time in other industries – transport and taxi companies did not invent Uber or Bla Bla Car, and prominent hotel chains, which did not hit on the idea of revolutionising hospitality services, are under serious competition from Airbnb.

Is it the future of consumers?

I don’t know whether Amazon Go is an idea for the future of trade, but I like it. I like Amazon’s strategy which dominated online market and slowly builds its physical presence in retail trade. Currently, Amazon has several bookshops in USA under the brand Amazon Books, and recently, it has taken over Whole Foods – a chain of around 500 supermarkets operating in USA as well as in the United Kingdom.

Similarly to Amazon, I believe that the trade of the future will be based on the online channel. But I also believe that physical shops, salons, and showrooms will find a new formula which will be attractive for consumers of the future, maybe it will be partly based on Amazon GO’s concept.

My flirt with Amazon has lasted for over 15 years. During this period, I have regularly used their services, observed their growth, assessed online Customer Experience, and analysed their expert recommendation system, that is consumer hints aimed at additional sales of products similar to the ones which we look for on their main site.

I am happy to be their client.